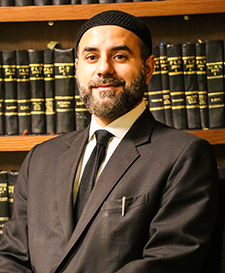 Prior to joining Cornelius, Lane and Mufti, Mr. Khan was acting as special advisor to the Attorney General of Pakistan. His contract expired in August 2016 and he has now joined the firm in Lahore. Previously, he was associated with international law firms in Washington D.C. and in Riyadh, Saudi Arabia.

He has a juris doctorate in law (J.D.) from Harvard Law School and a double bachelors in Economics and Political Science from the University of Michigan, Ann Arbor.