"What makes the firm unique is its equally good experience in both contentious and non-contentious work which is very, very rare in the Pakistani legal market. Unlike other old firms in Pakistan, CLM has kept itself and its staff updated with the technological developments in the legal market in Pakistan."

"They have a very capable and strong team. They are always willing to go the extra mile to facilitate their client. Their in-depth knowledge and rich experience makes them a ‘go to’ practice in Pakistan. Knowledgeable yet polite. A great business partner, who always provide sound advice."

"I have had the opportunity to work with partners and associates in CLM that stand out from the competitors due to their sheer commitment, knowledge, and experience."

"I can’t think of any other firm in the country which has a wider experience in international arbitration than CLM. They have a great pool of talent."

"Cornelius, Lane & Mufti is well known for representing both international and local clients in litigation before the Supreme and High Courts, as well as having expertise in arbitration"

"Cornelius, Lane & Mufti is recommended for its experience in joint ventures and commercial contracts work"

Cornelius, Lane & Mufti (CLM) is one of the largest and most well reputed law firms in Pakistan, highly regarded for its expertise in both contentious and non-contentious matters. The firm has 12 Partners and over 30 associates operating from the firm's offices in Lahore and Islamabad. The firm is regularly recommended in international industry publications like Asia-Pacific Legal 500 and Chambers.

The firm was formed in 1975 as “Lane & Mufti”. The founding partners were Terence M. Lane and Afzal H. Mufti. Lane was a Solicitor and the senior partner of Baker & McKenzie, London until 1974 when he left that firm to form the new firm of Lane & Partners with associated offices in several countries. Mufti was an associate with Baker & McKenzie, London(1972-1975). He returned to Pakistan in 1975 and established Lane & Mufti in collaboration with Lane. 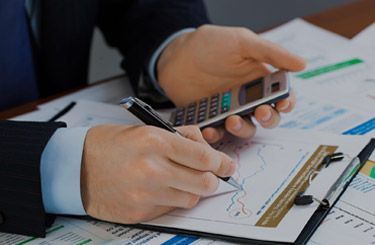 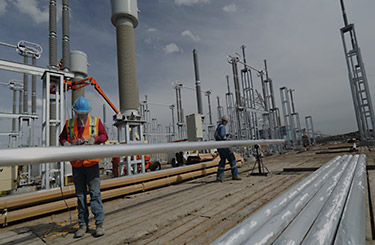 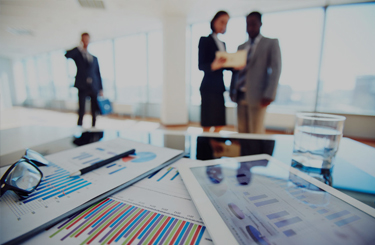 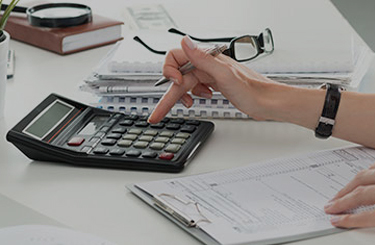 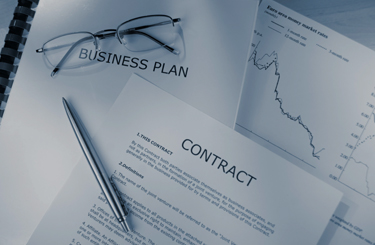 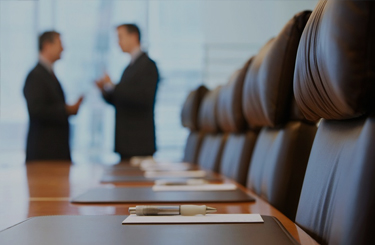 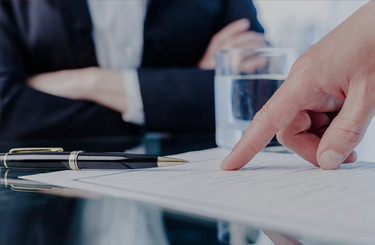 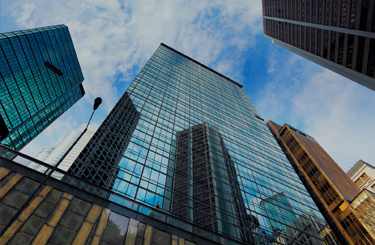